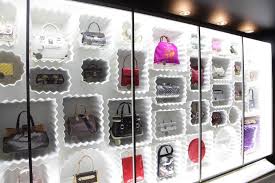 8 responses to “Dear Paris: Heaven called and wants its weather back.”