I know that in my last post I suggested that we were leaving for Paris on Friday, but that wasn’t entirely the truth. We were actually stopping off in New York City for the weekend but I was under a gag order because we were there to surprise a good friend on his 50th birthday. Surprise!!

I hadn’t spent time in The Big Apple in a while, and I thoroughly enjoyed our three days.

Friday night we had great seats to this fun show.

Saturday we ate at Greely Square, where a small collection of booths are set up and cooking lots of delectable foods. We had a hard time choosing. 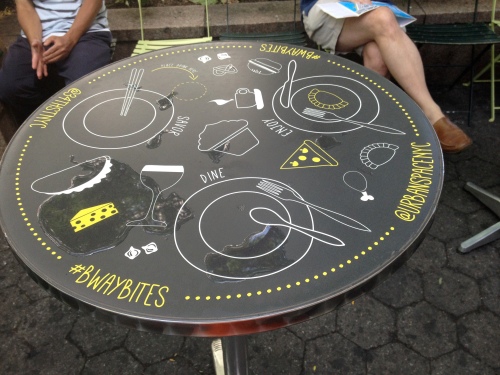 Sunday we went to the 9/11 Memorial Museum. It was amazing. Such a beautiful tribute to the memories of a horrific event and the people who were intimately involved. If you go, we recommend paying for a guided tour. We didn’t do that, and felt like we missed a lot.

Two memorial pools sit in the spots where the Twin Towers stood. The pools are lined with names of people who died in the attacks on the towers and Pentagon, as well as those killed in the 1993 attack on the World Trade Center. 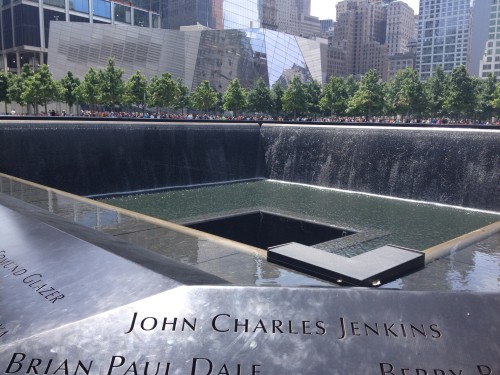 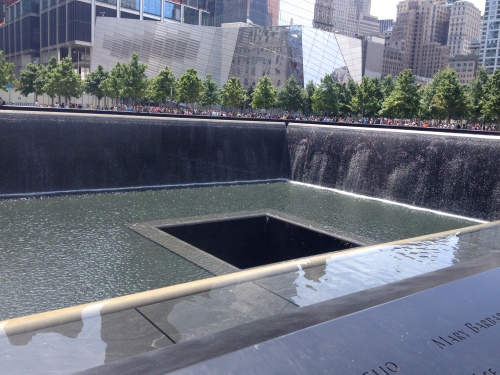 The museum is very large and I didn’t feel comfortable taking photographs. I did capture this moving quote on the wall, surrounded by artists’ renditions of what the sky looked like on that fateful morning.

Sunday we had brunch the River Cafe in Brooklyn. I’m not sure I had ever been across the Brooklyn Bridge before! So glad we ventured out. The food was delicious and the setting amazing. 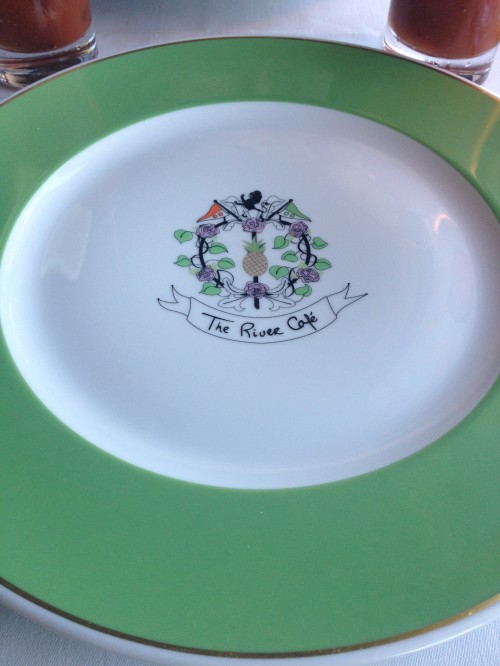 view from our table 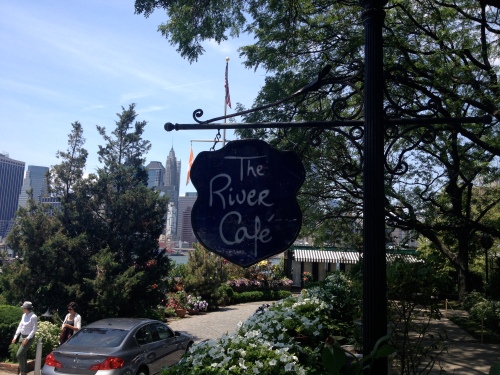 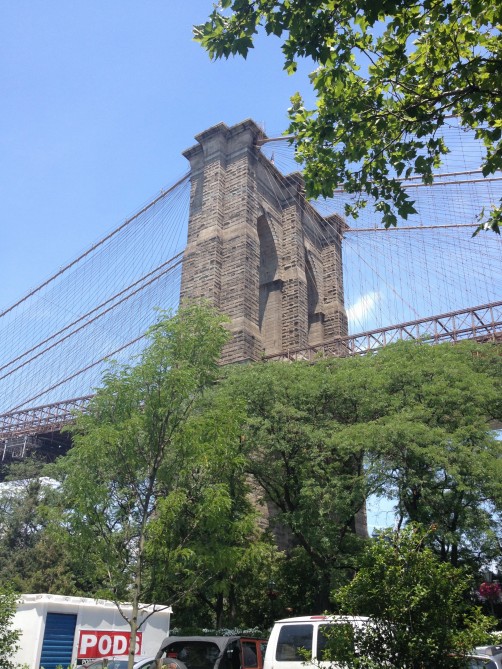 I was happy to see the gorgeous public library as we were strolling down 5th Avenue. Can you tell? 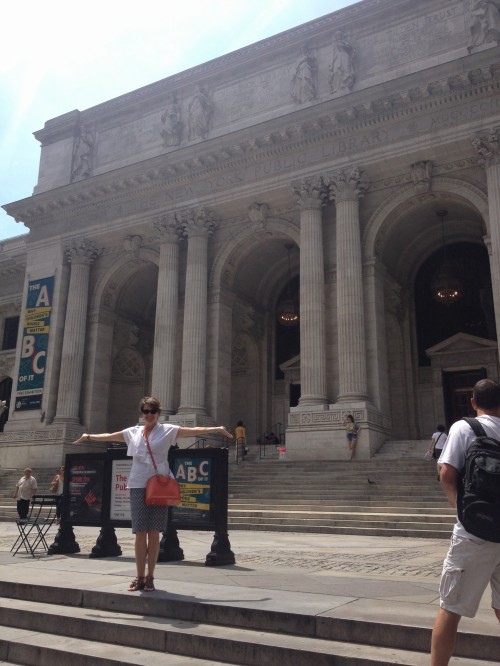 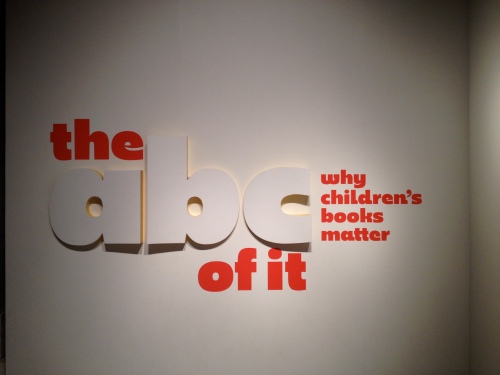 So many of our favorites were featured in this small but delightful exhibit. I was very nearly a puddle on the floor.

Did you know this was the best-selling picture book ever?

We were just remembering sweet Ferdinand the other day….

Last stop Monday morning was the Museum of Modern Art. I was happy to find some of my favorite artists hanging around.

We left NYC at 6:00 pm and the flight was noticeably shorter than the one from Houston. I have spent today unpacking, tidying, and walking the streets, fighting off sleep. It’s finally time to go to bed but the U.S. is playing its match against Belgium now, so I am trying to stay awake for the first half.

I am so happy to be back in Paris, where it is cool enough to enjoy the open windows tonight. I had a great walk on the river bank this afternoon. Ice cream was involved. More on that tomorrow!