Whoa. December. How did that happen?

I am still shaking the sand out of my eyes and ears, having buried my head in escape from much of what was going on around me for several weeks following a certain day in November. I am back in the game, though still avoiding as much news as possible, which I am fully aware is not a mature way to deal, but it seems to help manage my anxiety so I am going with it. And also this.

Anne never lets me down.

We made our first trip to Napa last month and I was smitten. What a gorgeous part of this country. 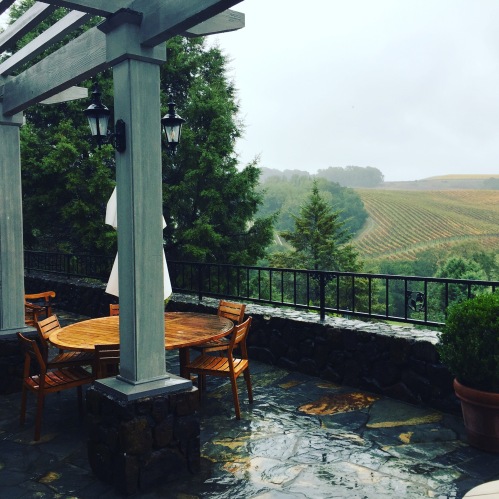 We also made a second trip to Washington DC to visit our daughter. It was a lot more fun than the moving weekend- no trips to Target required. The city was aflame with autumn and refreshed us with crisp air. 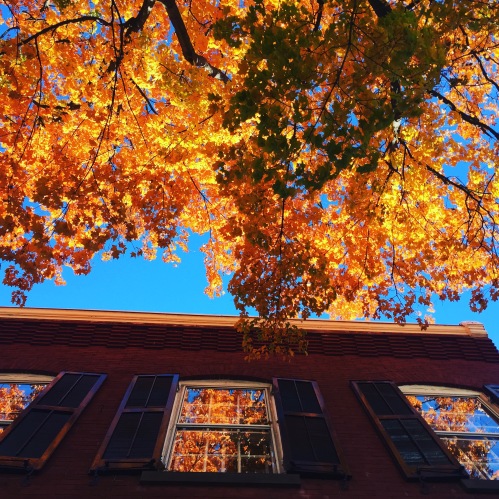 Thanksgiving happened at our house this year. Having my whole family at my table made me very thankful. 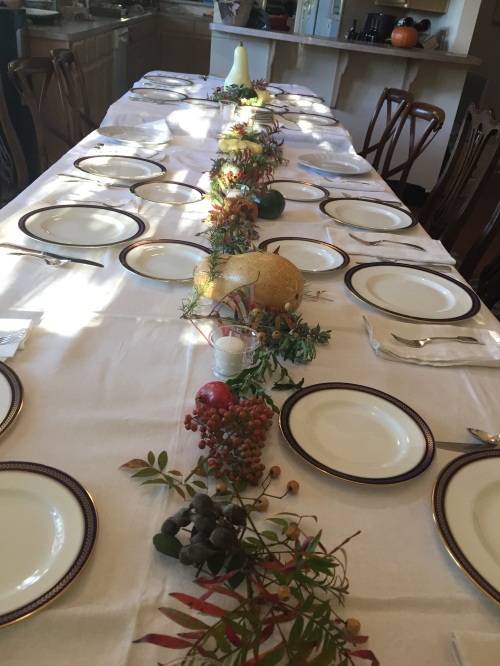 but it was kind of hard to pass the salt

My November Nature Escape took me to Pedernales Falls State Park with my dog and a good friend. Still not many colorful trees to be found, but the day was glorious.

Meanwhile back in the kitchen- did you know you can freeze pomegranate seeds? Well YOU CAN! 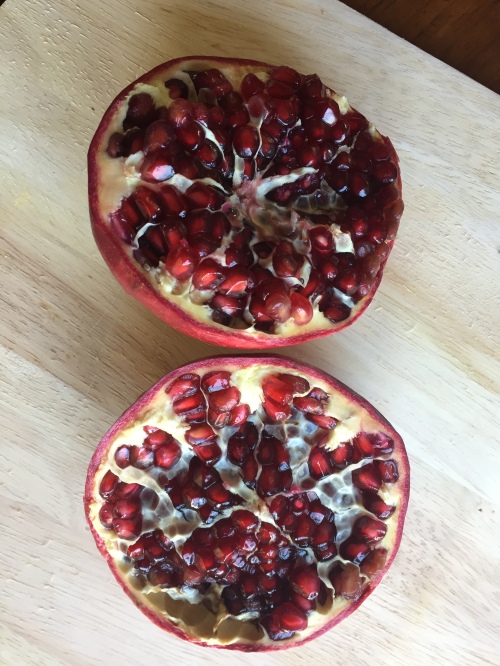 I usually remove the seeds in a big bowl of water, but this time I tried a Martha Stewart technique which involved holding a half in one hand and spanking the peel side with a wooden spoon until all the ruby beauties fell out. I’m not sure it was any easier, but it did relieve some frustration.

Then I put spread the seeds out on a tray and froze them before sealing them all up into a large zip bag, where they await my December salads and cocktails and any other uses for them I can dream up. They taste pretty good by their little frozen selves, too.

I have sought refuge in many a good book these past few weeks. This one particularly pleased me, and didn’t seem to get a lot of press. The author is British and wrote the short story on which the film 45 Years was based. (I also loved that film, though Mark yawned all the way through it. Anyone else see it?) The prose in this novel took my breath away.

And yes, I would be lying if I said I haven’t fantasized about flying back to Paris for a good long while. Remember December in Paris? 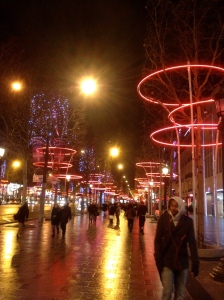 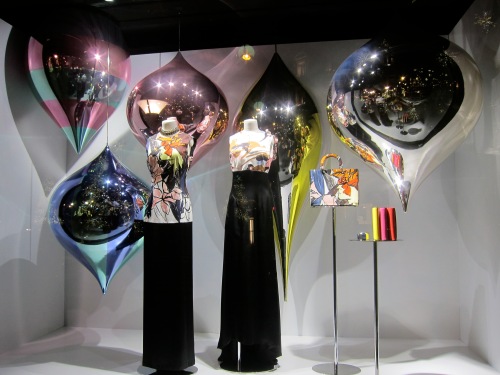 But no- it’s onward and upward. Bring it, December! I am looking forward to a driving trip back to Pagosa Springs, Colorado (where it was 9 degrees this morning!!), lots of time in my kitchen, some fires in my fireplace, all the books, and good thoughts for 2017. What about you?

8 responses to “Welcome To December”