Bonjour from Houston, where it is currently colder than it is in Paris! My days at home are quickly winding down, as we fly back to Paris on Sunday. These three weeks have flown by quickly and have been too much the boring stuff of real life- car maintenance, doctor appointments, etc. I think this is the first time that I don’t quite feel ready to return to Paris, not having had my fill of friends, family, and Texas Hill Country. But alas, this is the life I have been given. So I will board that Air France jet on Sunday and I predict that by the time we drive by that amazing view of Sacre Coeur from the airport, I will be “all in” for Paris once again. I will definitely be excited to hug my mom and niece when they arrive at our apartment an hour after we do. Another Spring Break in Paris- where there are no umbrellas in the drinks but there are umbrellas everywhere else. Yippee!

Shortly before we left Paris I had the most amazing day. It started out like this. 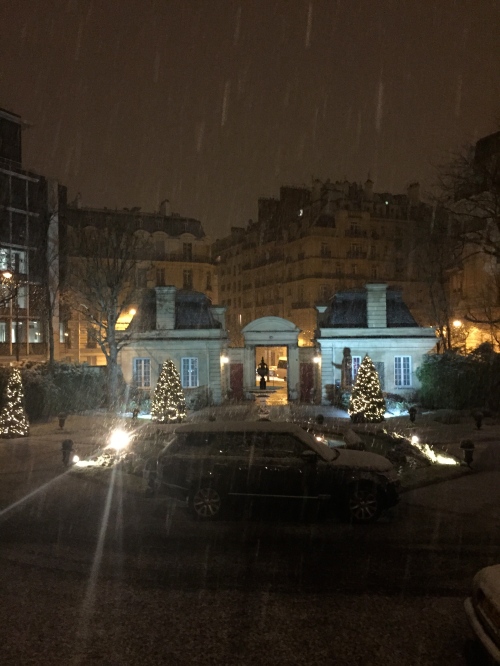 An early morning with snow flakes the size of dinner plates! The snow stopped by the time my group and I boarded our small bus and headed for Reims, home of the The Bubbly.

Our destination was the Ruinart champagne house, which was established in 1729, making it the oldest of the champagne houses. Now owned by the LVMH conglomerate, Ruinart has a much smaller production than other LVMH houses like Dom Perignon, Veuve Clicquot, and Moet & Chandon. Ruinart has just recently entered the American market, albeit discreetly. Look for it in select restaurants and specialty wine shops. After visiting and tasting Ruinart, I know I will be on the hunt for it. It was delicious.

The Ruinart house sits above an elaborate series of caves dug by the Romans in the 4th century A.D. The Romans wanted the chalk found down there to build their homes. That same chalk in the cave walls is ideal for storing champagne. The temperature remains at 53 degrees Fahrenheit all year round. The chalk is sponge-like and soaks up moisture, keeping the chambers at a constant 88 percent humidity. Additionally, there isn’t much light or vibration going on down there. Perfect, as it would turn out, for storing those elegant bottles of bubbly goodness that I have grown to love so much. 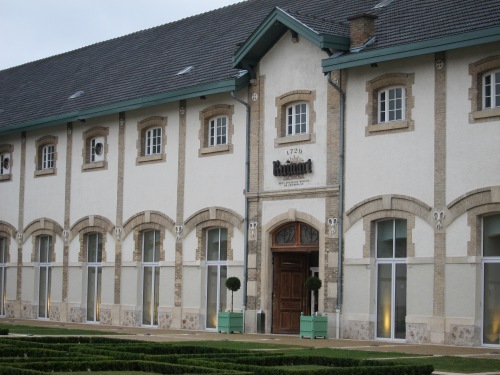 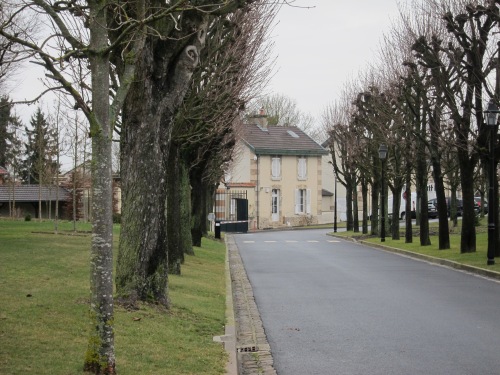 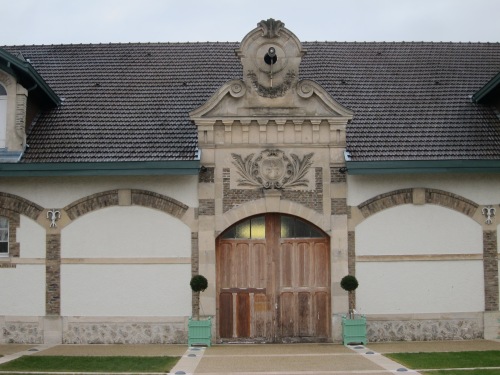 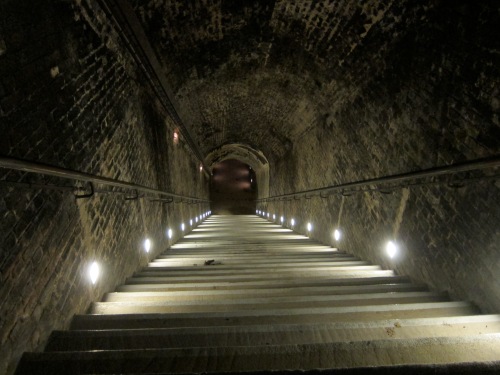 Lets descend to the old chalk caves, excavated by the Romans to build their homes. 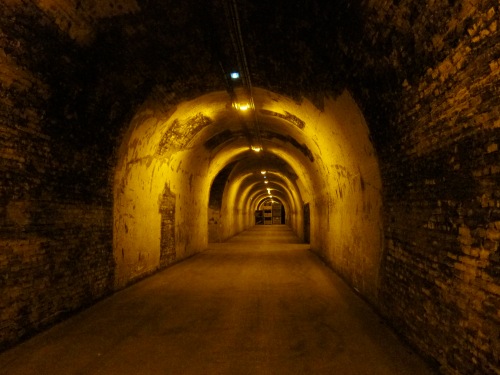 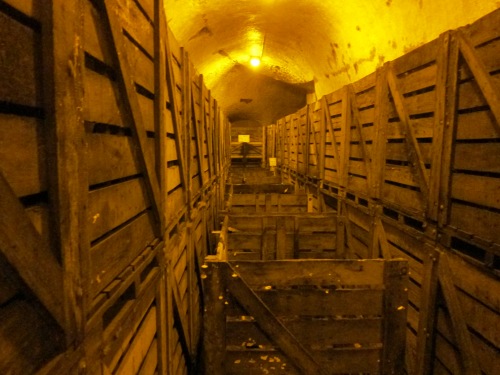 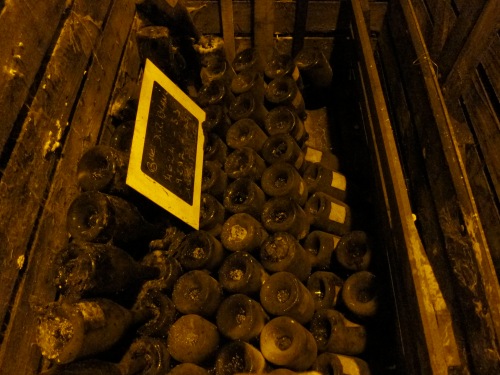 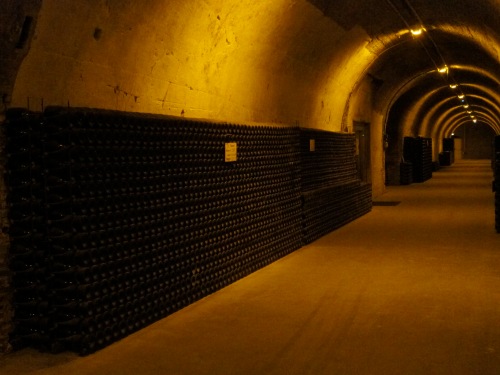 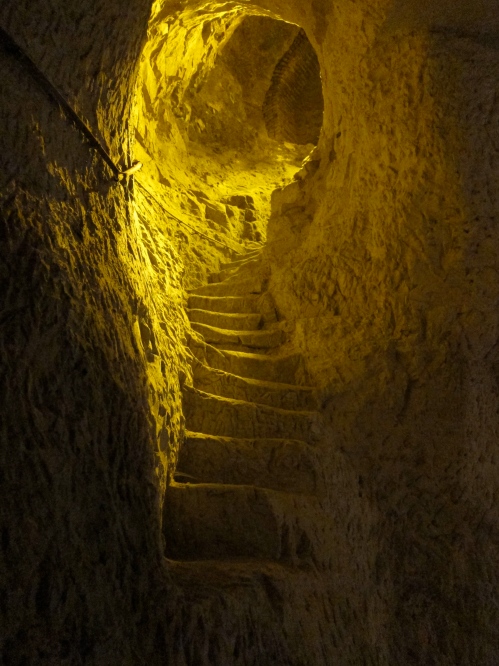 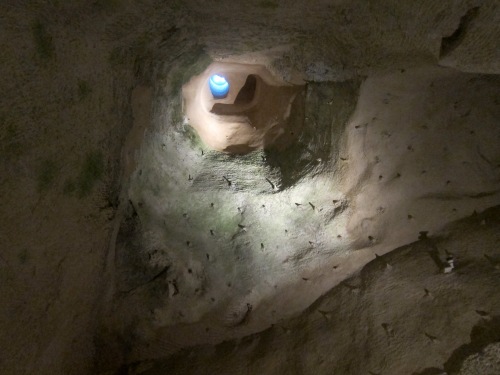 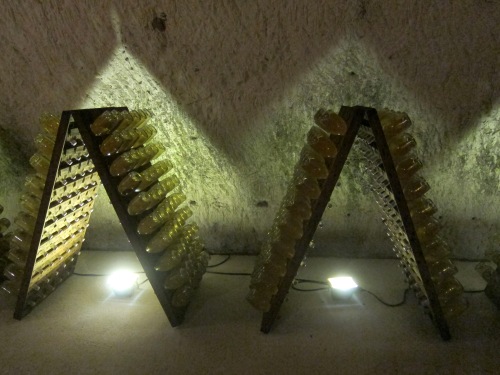 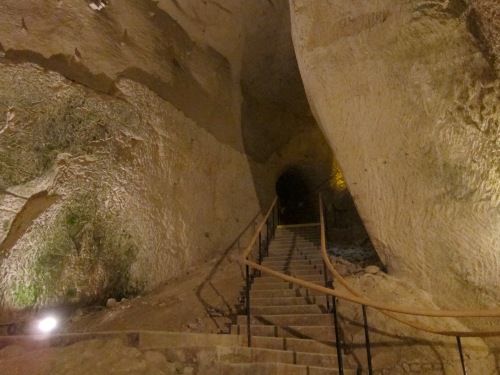 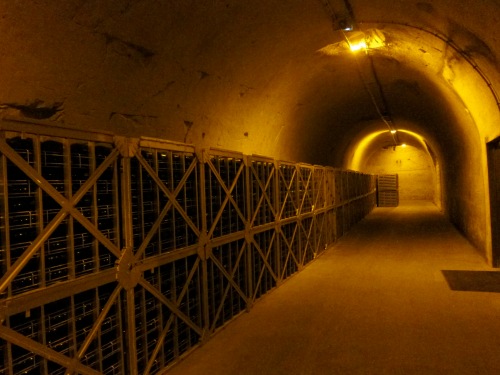 After our very interesting tour, we rode the elevator back up and enjoyed a lovely tasting. 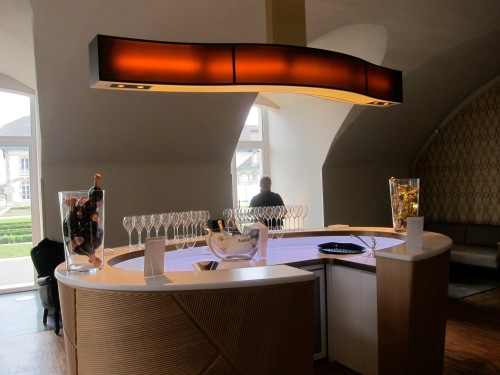 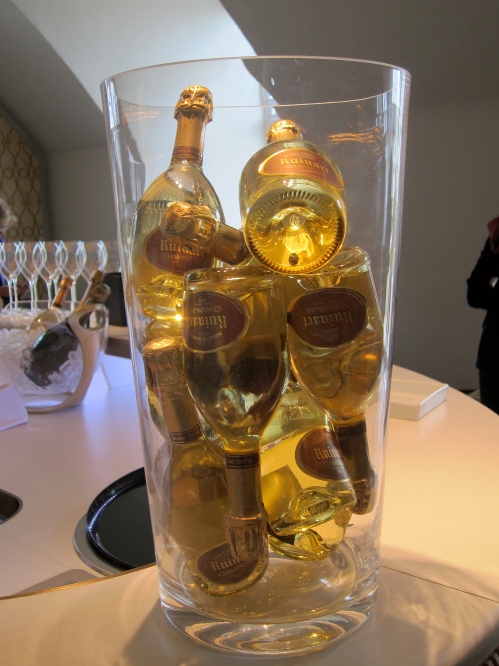 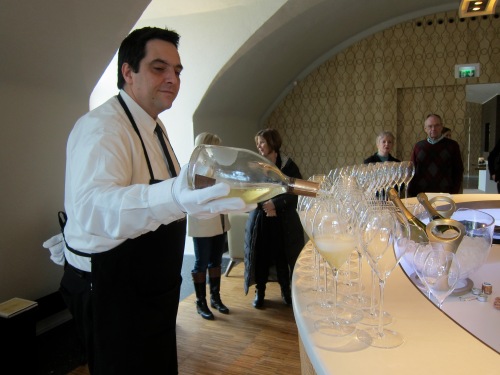 Our guide was excited to tell us that scenes from the upcoming film “The Widow Clicquot” will be shot in the beautiful caves of Ruinart. I plan to read the book  and will look forward to seeing the movie when it’s released.

We were treated to a very nice lunch after the tasting, which helped all of us to doze on our ride back to Paris. The nap was much-needed, because our day was not yet complete. That night we had the fabulous opportunity to experience the Orangerie Museum all to ourselves.

Located in the Tuileries gardens, the Orangerie is a small art gallery best known for housing the much-beloved Water Lily panels by Monet.  I have toured this gem many times, and although the water lilies are pretty fine, my favorite part of the museum is its collection of early twentieth century paintings. Never did I dream that I would have a private tour of the gallery, followed by  a lovely candle-lit dinner in its foyer. But guess what? I did! 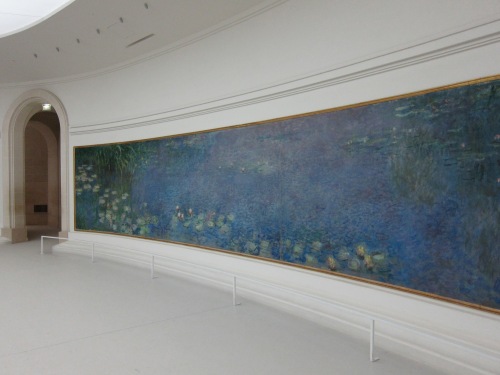 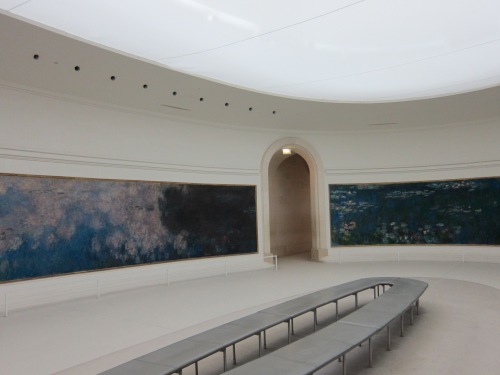 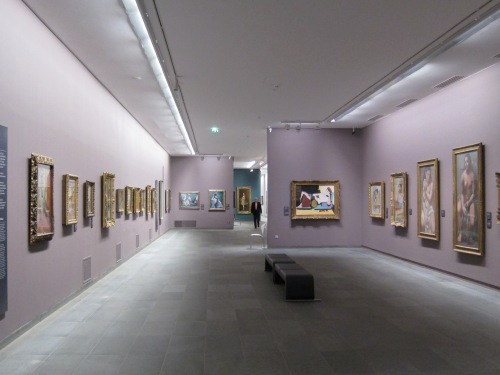 I hope that man doesn’t block my view of any of these paintings. 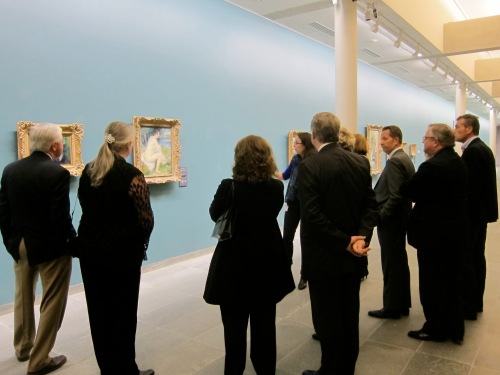 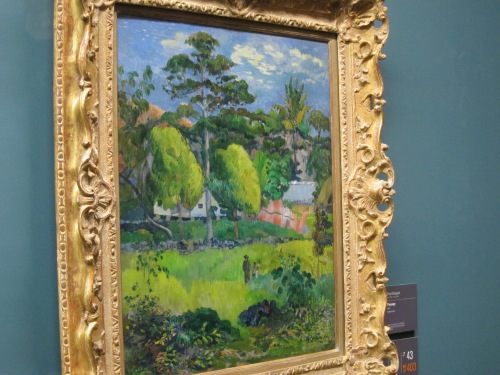 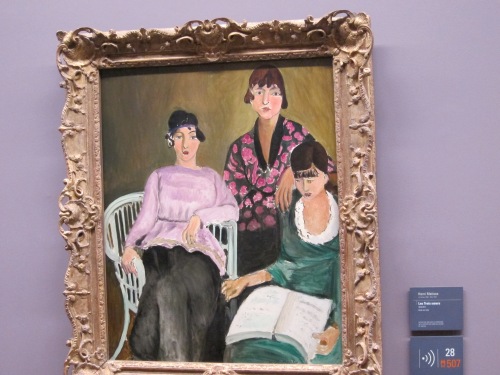 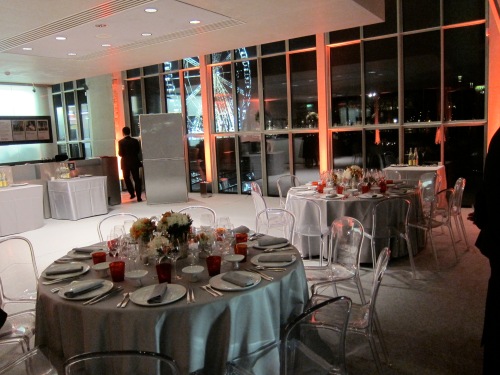 Yep- all in all that was a pretty good day.

I guess I am kind of looking forward to getting back, now that I think about it. Champagne in the morning and Monet at night- who could complain about that?