Meanwhile, Back At The Parc Monceau

Happy Tuesday, tout le monde! While my peeps in Texas are enjoying some stellar weather, it was another grey day in Paris. I’m not complaining. In fact, I spent a lovely hour in the park this afternoon, something I had not done in several weeks. The park was pretty bare of people and of blooms, although I did search for signs of spring.

These fancy pink trees are always first to the party. It’s kind of show-offy, really. 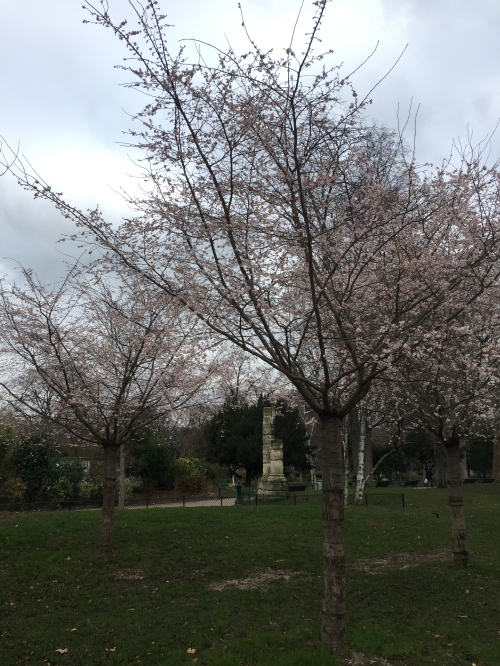 This long purple bloom is pretty.

That was about the extent of it- winter is sitting pretty still in Paris, although the days are definitely getting longer.

The little school in the park was having recess while I was there, and those kids had lots of spring in their steps! They were so cute- like a bed of ants in constant motion. They chased up and down the wide concrete path in the center of the park, slipping on gravel and occasionally falling down, only to pop back up and continue the game. 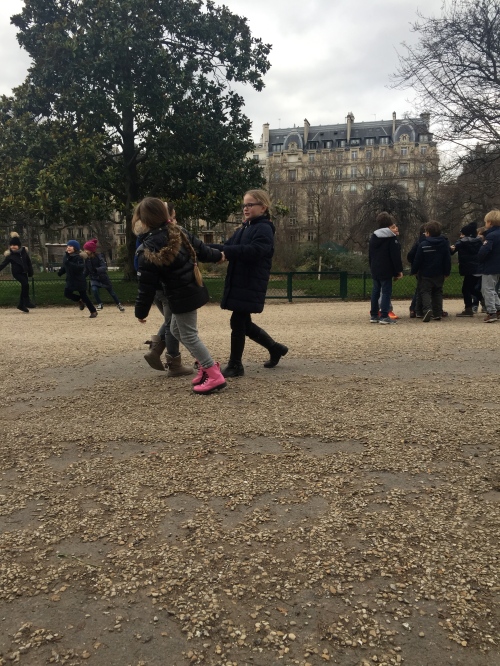 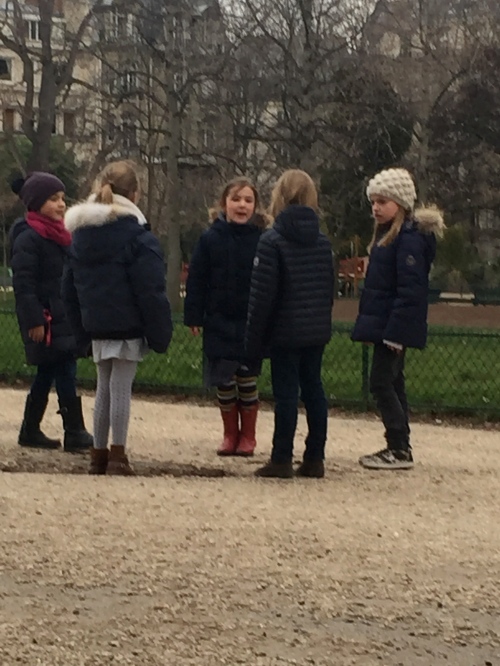 This sweet little girl was thrilled with her balloon, which was almost bigger than she was. 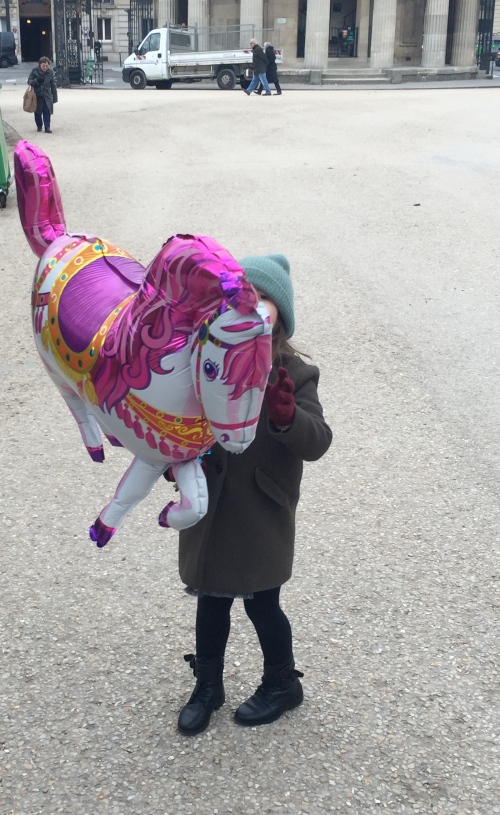 Let’s see- what else is new in Paris? Dominique Strauss-Kahn had no idea those women were prostitutes. He thought they were just very pretty and very friendly. Twas an easy mistake.

The cauliflower parm was delicious, and now I want to just fry up some cauliflower and dip it in something like chipotle sour cream, or sriracha and mayo. They would also be good on a bed of greens as a salad.

I keep thinking about a book I just finished called Department of Speculation. Such a big little book, and so fresh. It won’t be for everyone, but it was for me.

That’s all I got, mes amis. Enjoy your day!

One response to “Meanwhile, Back At The Parc Monceau”